Andrea Sampaoli was born in Padua on November 30, 1943. He is the son of a goldsmith and from an early age he became fascinated by how you could turn a small piece of metal into a beautiful piece of jewelry.
With this passion to create beautiful objects, Andrea arrives as a student at the Art Institute of Pietro Selvatico in Padua, where he meets his professor Amleto Sartori, a sculptor and a poet, who welcomes him in his studio and becomes his teacher and shows him the ancient techniques of creating art and sculpture.
Since that day, Andrea’s days have been divided between the art laboratory and the other passion in his life, the mountains and mountaineering.
After Andrea graduates from the Art Institute, he goes on to attend the Academy of Fine Arts in Venice and begins to produce his first pieces of gold jewelry, that take shape from his ideas and his creativity.
Andrea continues to diligently cultivate his passion for the mountains which brings him close to the glaciers and the silence of the most beautiful peaks of the Alps. His passion has allowed him to become a rock climbing instructor of CAI of Padua.
That's where by wielding ice axes, ropes, crampons and ski equipment, the idea of turning these tools into an inspiration for new production models of art pieces matures. His first Mountain Collection takes shape, followed by other collections over the years that are always of subjects related to his beloved mountains and mountain climbing.
Andrea lives and works in the beautiful rolling green hills of the Colli Euganei looking out of the window of his studio to see the rock wall slopes of Rocca Pendice; often with one of his young children in his arms that is intent on watching with care how his father wields his grandfather's old tools, modeling creations with the same passion and intensity that his father did before him, and Amleto Sartori his teacher, left as a legacy. 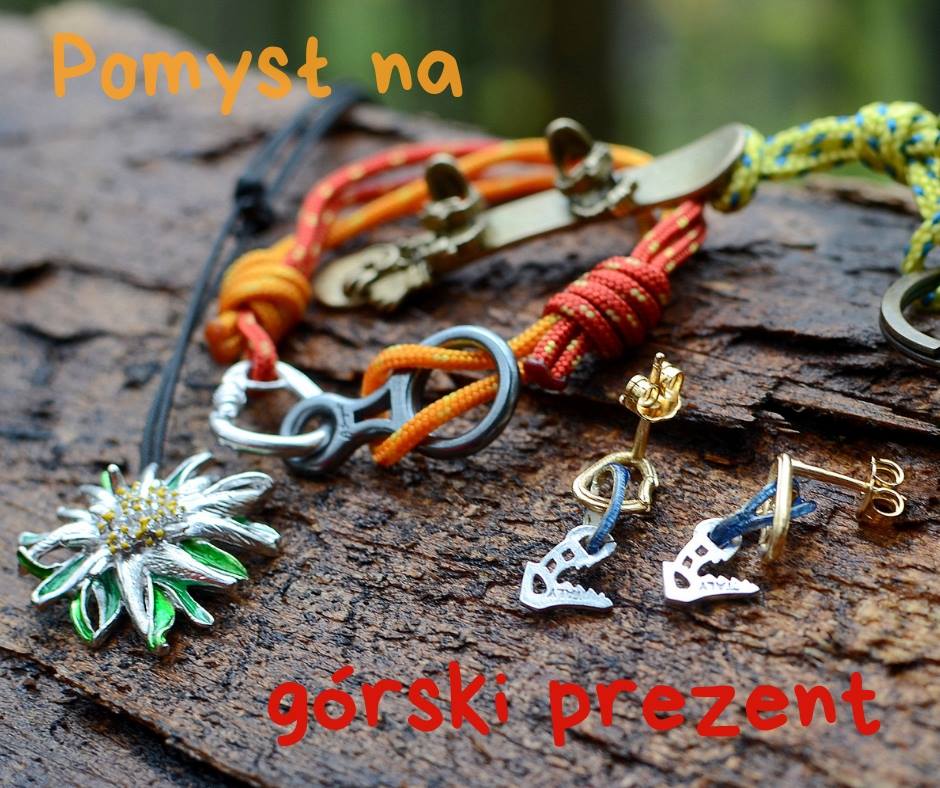