In 1967 Nordisk Freizeit was founded as a subsidiary of Northern Feather focusing on the growing outdoor market. During the 70’s and 80’s Nordisk played a key role in building the still new European outdoor sector, through own companies in Germany, Denmark, Sweden and the UK and under the brand name Caravan. In the years to come Nordisk and Caravan became major players in the business, being recognized for its innovative and very fashionable products.

In 1991 we changed our brand name to Nordisk, being true to our story and heritage. Nordisk is still a European brand, but the last few years we have also expanded beyond the European continent, and now you will also find Nordisk products in faraway countries such as Japan and Korea. 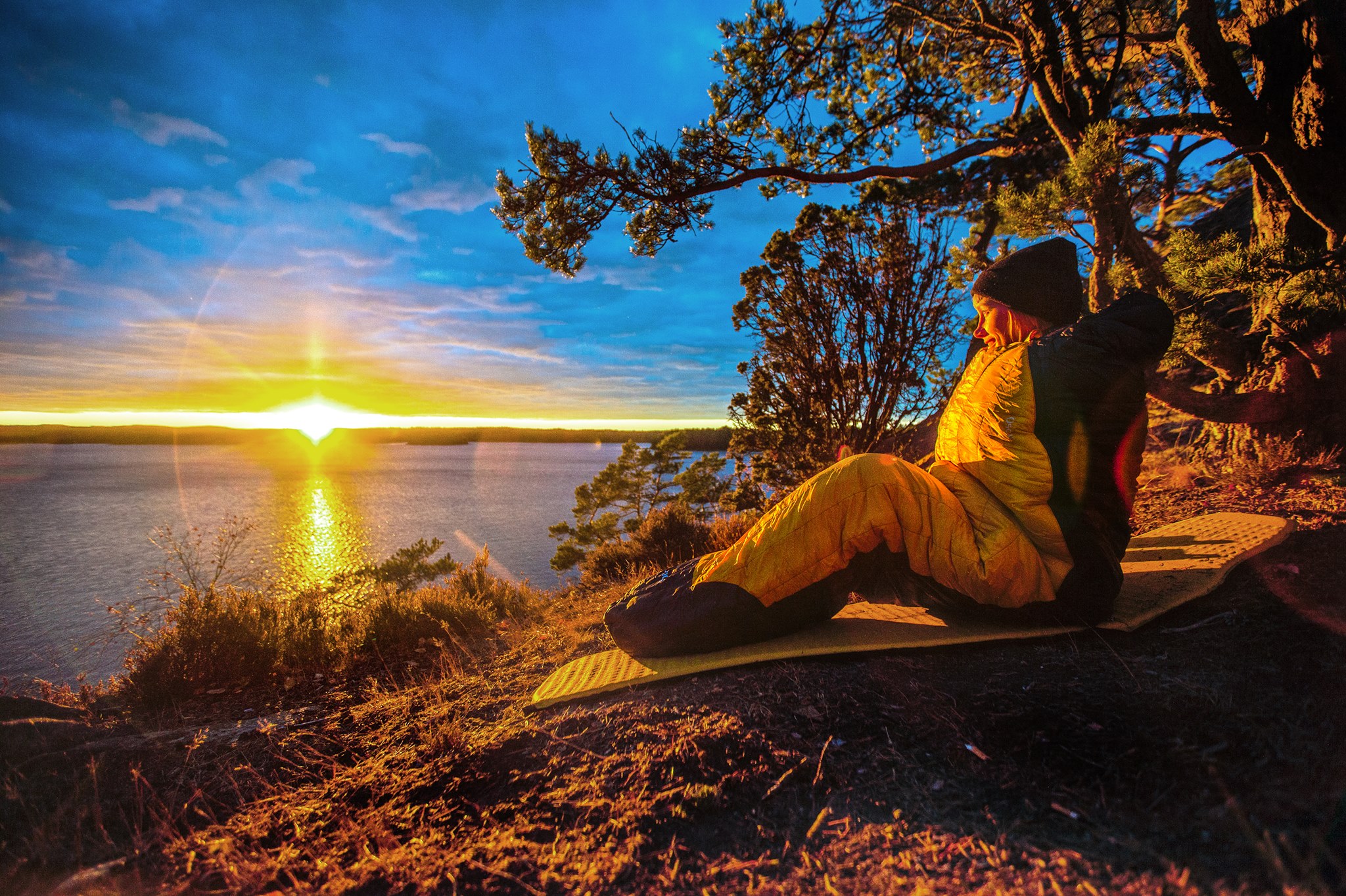